AST is the new standard in surface management

We turn data into insight

The ASTM International-compliant SafeLand™ Surface Management System collects real-time data about braking action and surface conditions. We aggregate and analyze that data, turning it into insight. 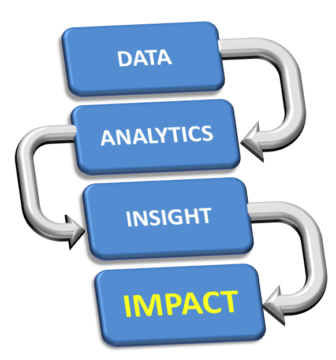 We then share that insight with airports, airlines, and the FAA in easy-to-understand reports within seconds of each landing and/or surface measurement. So everyone has situational awareness as surface conditions change for the better or for the worse.

Transform what you already know 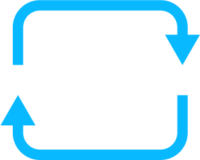 Aircraft-based sensors – Using sensors already installed on the belly of the aircraft, AST collects real-time landing data from thousands of connected aircraft to calculate experienced runway friction and deliver an objective, normalized runway condition report. Our computational model has been rigorously tested in scientific and operational contexts over the past twelve years. Learn more 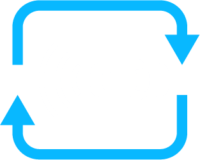 Vehicle-based sensors – These vehicle-mounted sensors on trucks and SUVs give airports the ability to measure and report surface contamination for all airport surfaces – both airside and landside – with unprecedented accuracy. We can measure contaminant coverage, type, and depth to a thousandth of an inch. Learn more

We aggregate all incoming data in the centralized AST SafeLand™ database, where it is analyzed using proprietary, patented algorithms and friction science.

This data is collected from sensors embedded on the carrier aircraft. SafeLand utilizes proprietary software scripts installed on the aircraft to collect data during landings and transmit this data to AST upon completion of the landing rollout. AST processes this data was to generate friction information about the runway on which the landing occurred. The friction information is immediately distributed through AST’s web portal and email/text alerts to airlines and airports, which can then share it with approaching pilots and other stakeholders.

This data is collected via sensors on moving vehicles and is analyzed and reported in friendly, easy-to-understand surface reports that allow airport personnel to instantly grasp actual surface conditions.

AST analyzes braking action data from aircraft-based sensors across a network of thousands of connected aircraft.
Take a deeper look