CHICAGO, IL — November 14, 2019 — Chicago-based Aviation Safety Technologies (AST) is proud to announce a new contract with the U.S. Federal Aviation Administration that could help clear a path to enhanced runway safety, improved operational efficiency for both airports and airlines, and better predictability for the traveling public.

“Our reports can provide airports, airlines, pilots in flight, and the FAA with real-time information about wheel braking coefficients based on data from landing aircraft and surface measurements,” said Joe Vickers, CEO of AST.  “We are pleased to help the FAA in any way we can towards creating an even safer, more efficient aviation industry.” 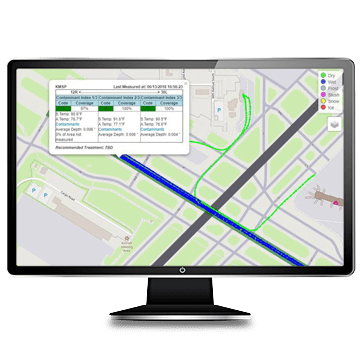 About SafeLand™ from AST