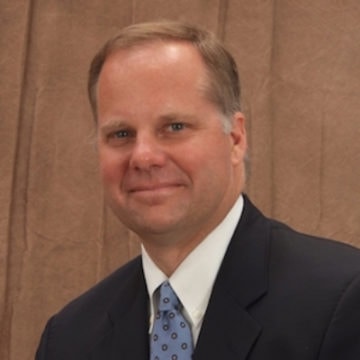 John Gadzinski has flown as an F-14 carrier pilot during two combat tours. In 1996 he joined Southwest Airlines and later served as air safety chairman for the pilot association and then as director of safety for the Coalition of Airline Pilot Associations. John was a member of the numerous NTSB investigations involving runway excursions as well as the TALPA ARC. Currently he is president of Four Winds Aerospace Safety Corp and in 2016 was awarded a patent for a unique cockpit display designed to alert pilots in the event of poor braking during landing. He has been a featured speaker at NASA, the Flight Safety Foundation, and numerous international conferences as well as featured in podcasts and articles including the New York Times. John still flies as a captain on the B737 with over 12,000 hours of flight time and lives in Virginia Beach.