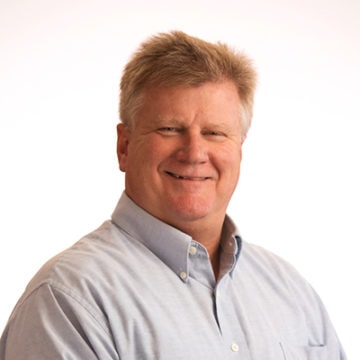 Joe oversees the authorization, technical development and commercialization processes of the SafeLand and SafeScan reporting systems.

Previously, Joe’s career centered on airline operation control centers. In addition to being responsible for United Airlines Operations Control Center (OCC), Joe was responsible for business process redesign and consolidation of UAL’s OCC structure prior to and including the Continental Airlines merger. Joe developed the design requirements of the UAL Network Operations Control Center and has consulted internationally on OCC projects since he retired from UAL.

A career spanning deregulation, Joe held leadership roles in the OCC’s of Midway and Altair Airlines. A CFI with multi-engine/instrument ratings, Joe remains active in general aviation and has served as a FAA Designated Examiner for almost 20 years. Joe has an MBA from University of Illinois at Chicago and his undergrad was at Florida Institute of Technology.